About
Back to homepage

That’s So Retrograde began the conversation when they pioneered merging wellness and pop culture back in 2015. Coined the “Ab Fab of the new age," hosts Elizabeth Kott and Stephanie Simbari highlight wellness trends before they hit the zeitgeist. Through speaking with thought leaders in health, beauty, astrology, cannabis and beyond, they offer their listeners a ‘choose your own adventure’ type experience on the path to building their own toolkit and finding the guru within.

AB FAB OF THE NEW AGE. 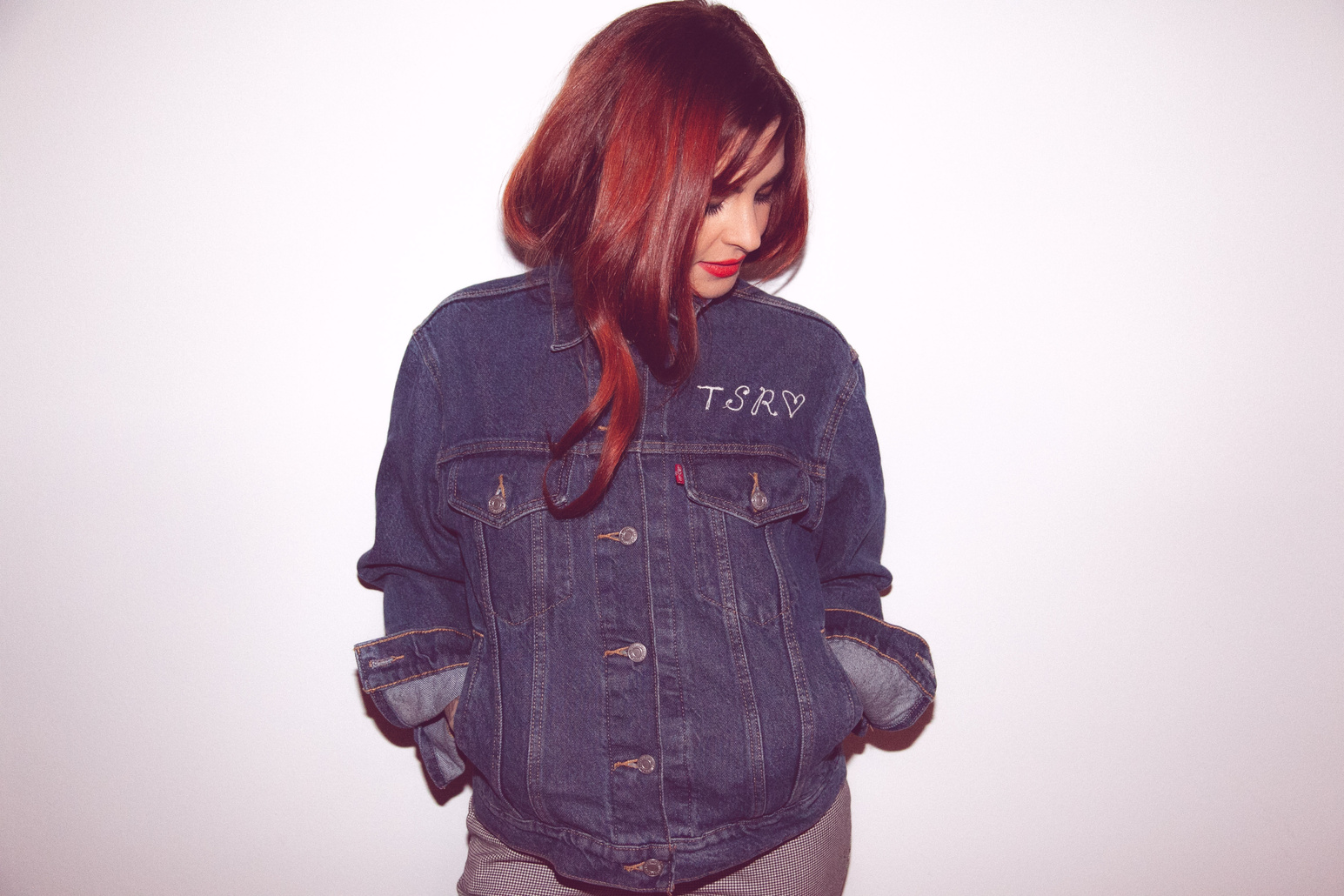 A truth teller with a knack for direct communication,Stephanie Simbari is the comedic backbone of That’s SoRetrograde. An Italian Jew from New York, and a bornseeker, she performed for the better part of a decade as astand up comic; exploring her personal truth andoversharing about it for laughs. She’s got a big mouth and asoft heart and as a writer Stephanie has a unique voice witha penchant for infusing consciousness into humor whileexposing deep life truths. Fans got to know her as astandout in Funny Girls on Oxygen as well as appearanceson Comedy Central’s @midnight, Showtime’s White Famous,Here + Now on HBO and starring 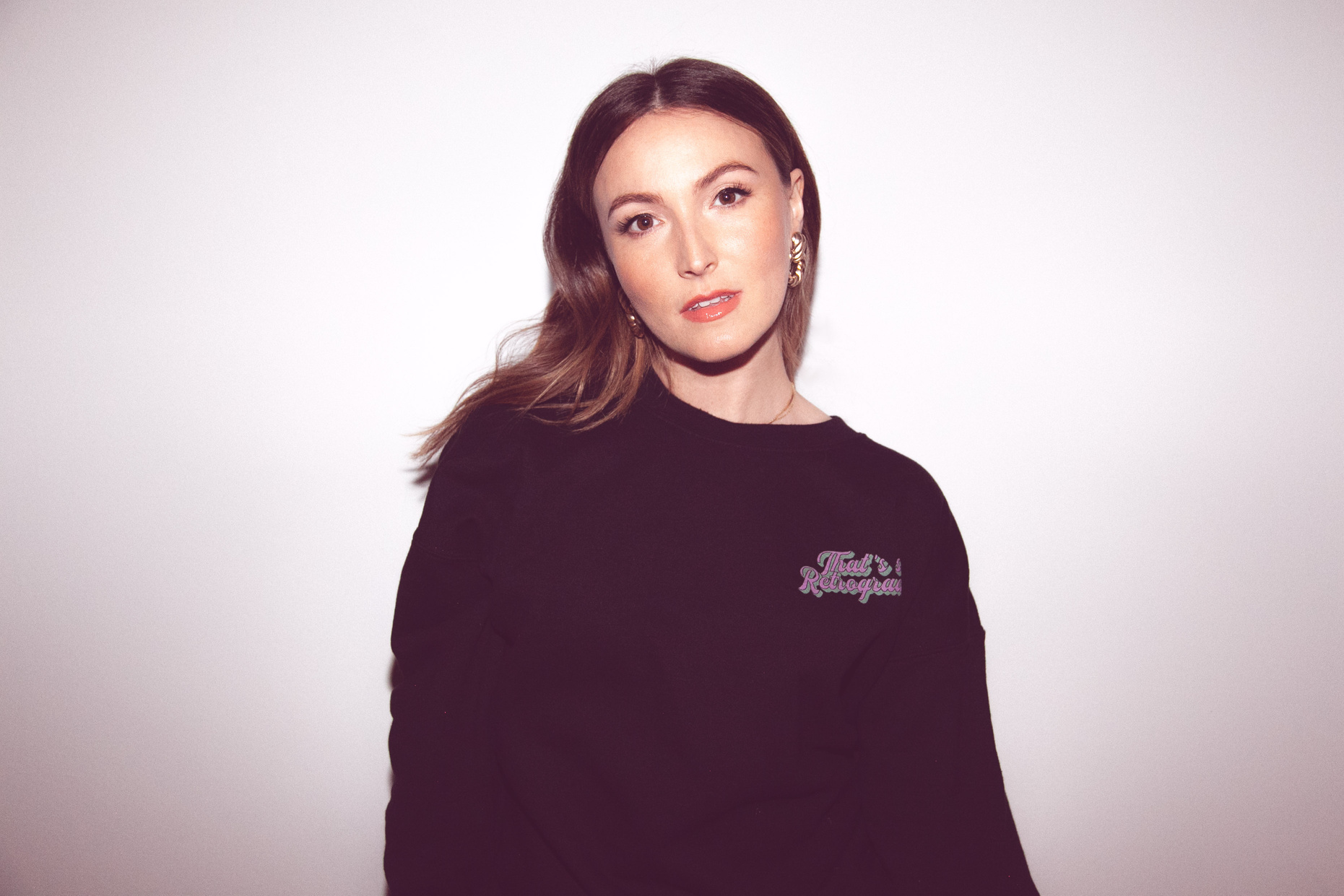 If That’s So Retrograde had a momager, it would be Elizabeth. A creative spirit with a passion for turning ideas into things, this Metro-Detroit native has evolved from her humble beginnings as a Public Relations intern, turned fashion person (hired by Rachel Zoe at 24 to conceptualize and launch The Zoe Report), turned entrepreneur (founder of online consignment concept, Closet Rich), to her current role as podcast creator and host.

Grounded in her Taurean nature, with an unending drive to educate the masses on all things wellness, she makes her mark spreading the hot sauce on self care with her own brand of candid relatability. In her spare time, when not exploring her way around Los Angeles and the Internet, her favorite grounding practice is a Real Housewives binge. 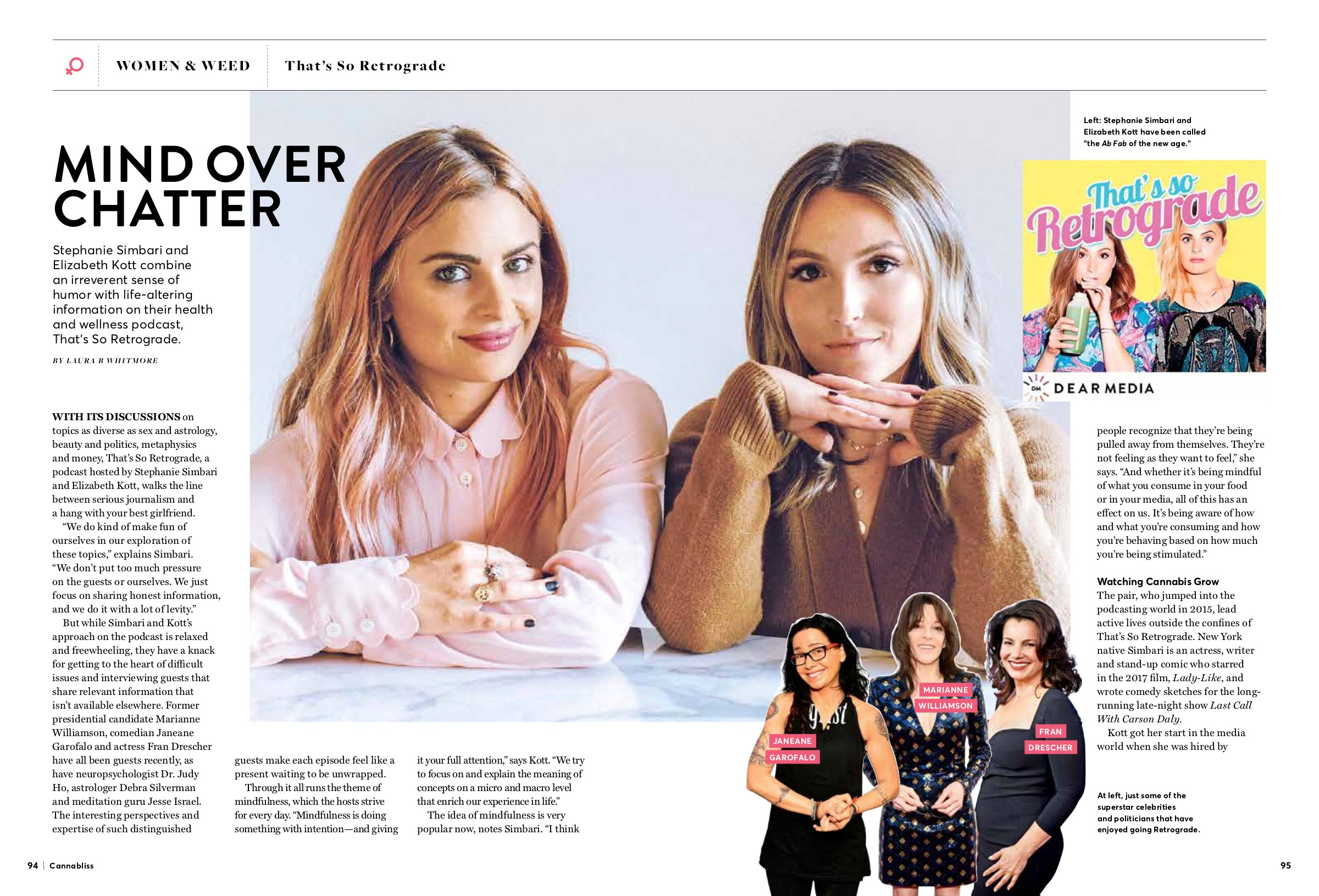 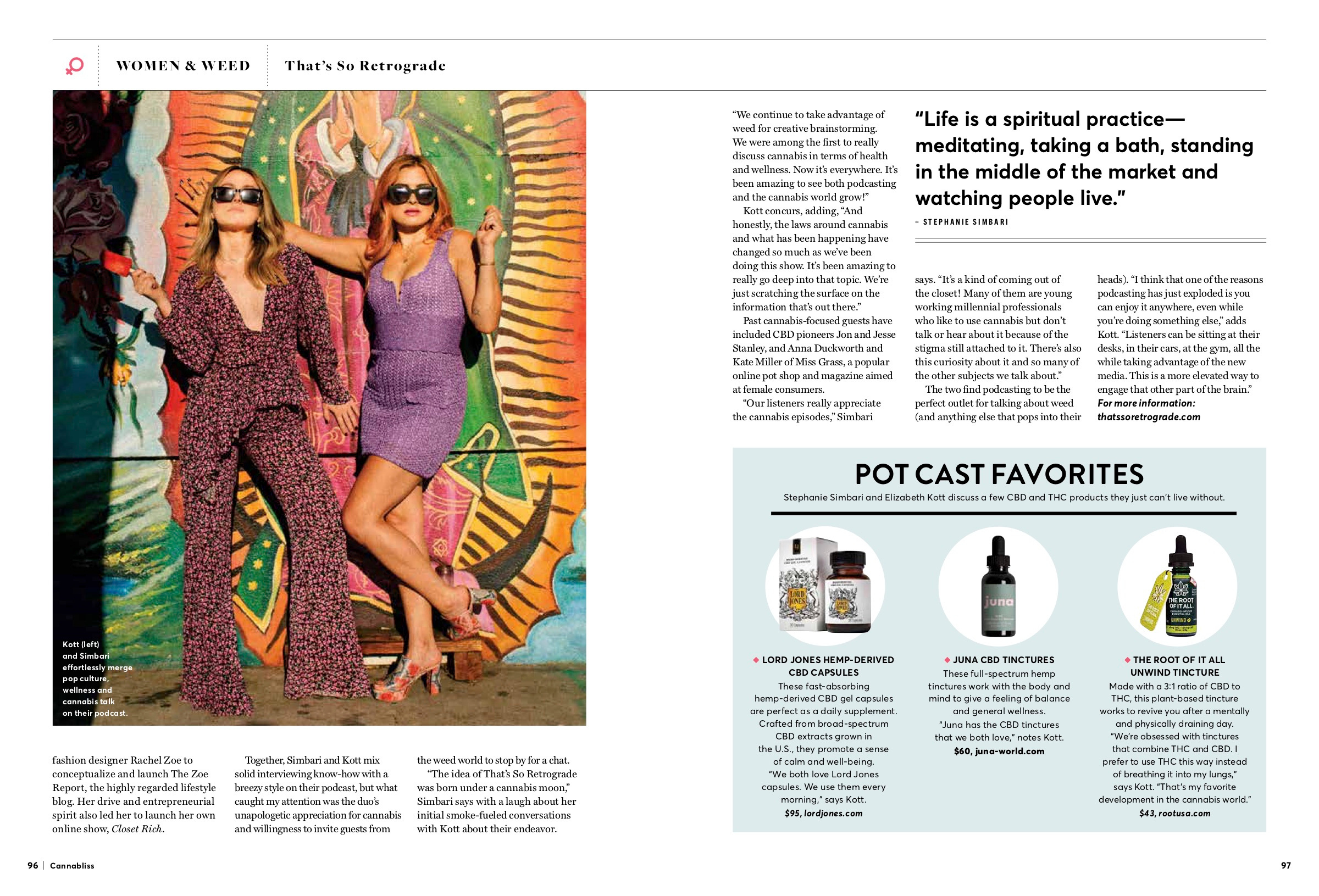 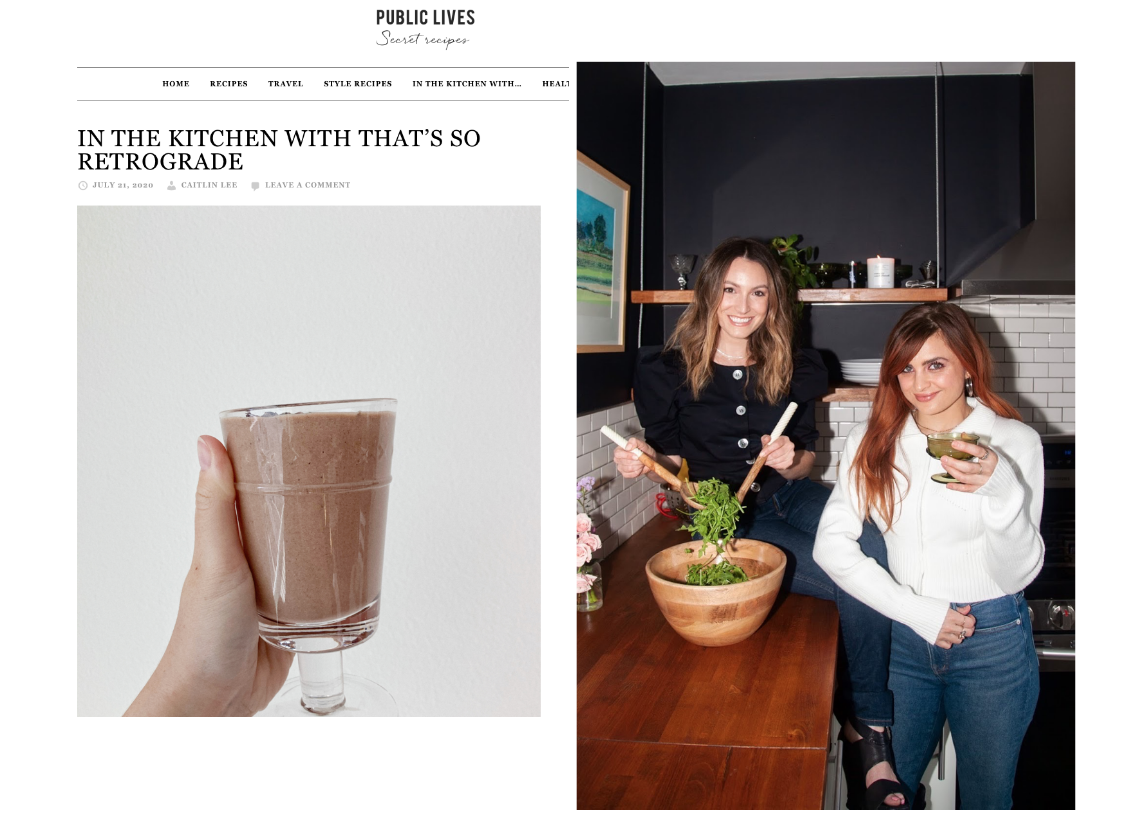 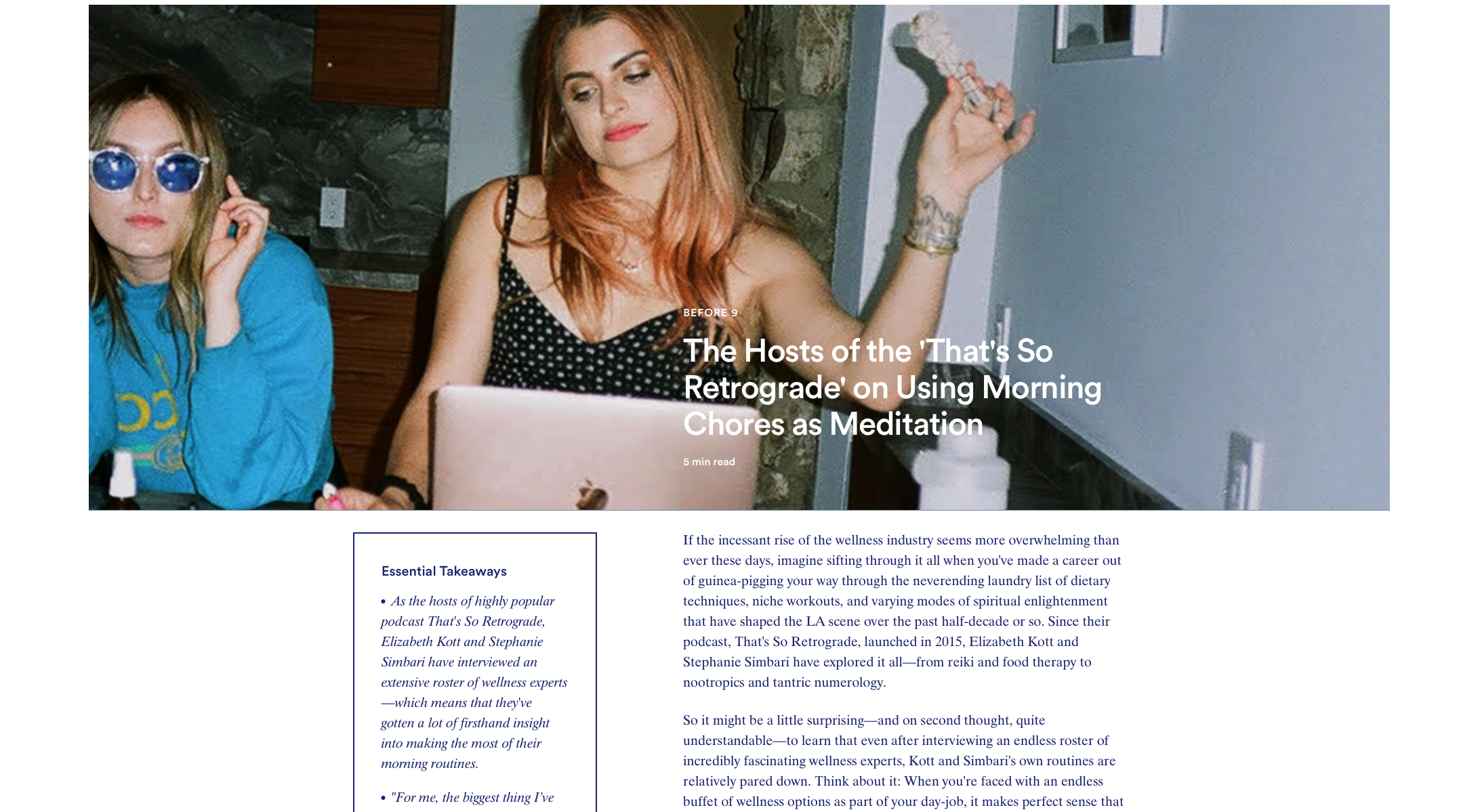 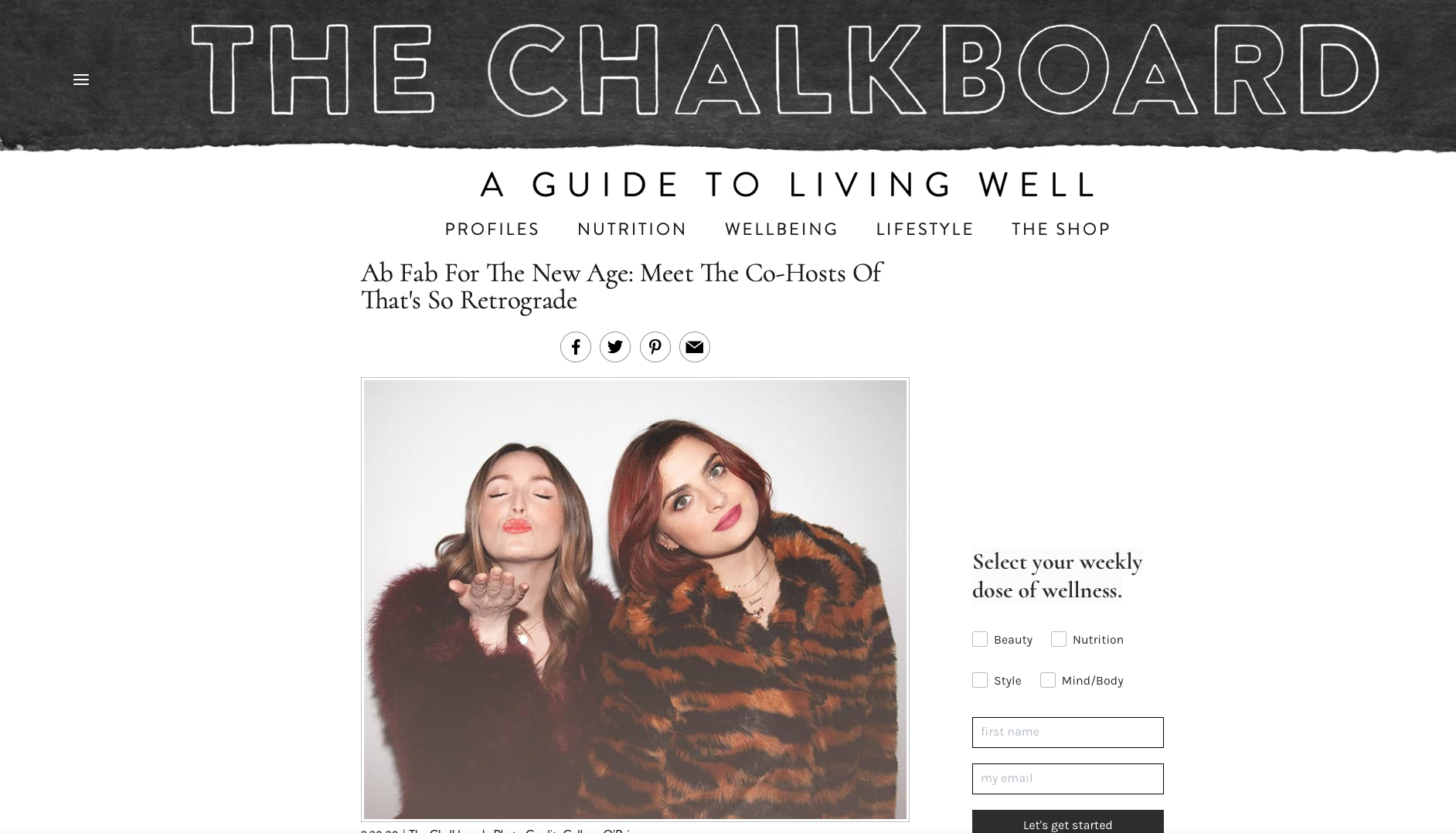 Feb 2015 The pilot of That’s So Retrograde™ airs with a conversation on Feng Shui, mixing our curiosity for spacial harmony with our hangovers in this debut episode, let the ride begin!

March 2020 - Covid hits, we start recording from home, wheels don't fall off the wagon. TSR listenership grows and the conversation around wellness is brought to a whole new level

Feb 2021 - 6 years baby! Celebrating how the show continues to grow and evolve. TSR is now listened to all over the world! Top countries include: USA, Canada, Australia, UK, New Zealand, Germany, Mexico, Ireland, France, and The Netherlands. 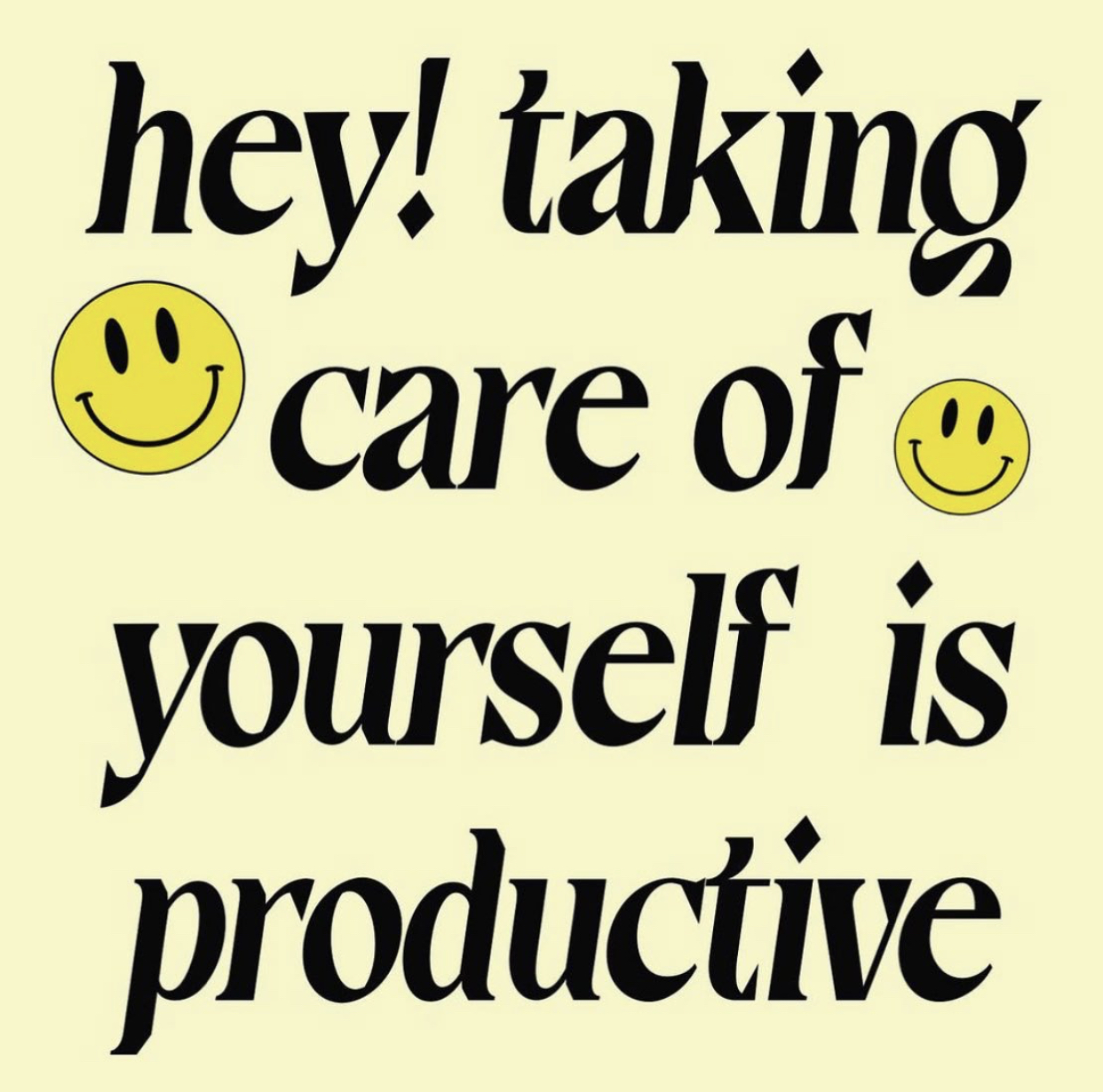 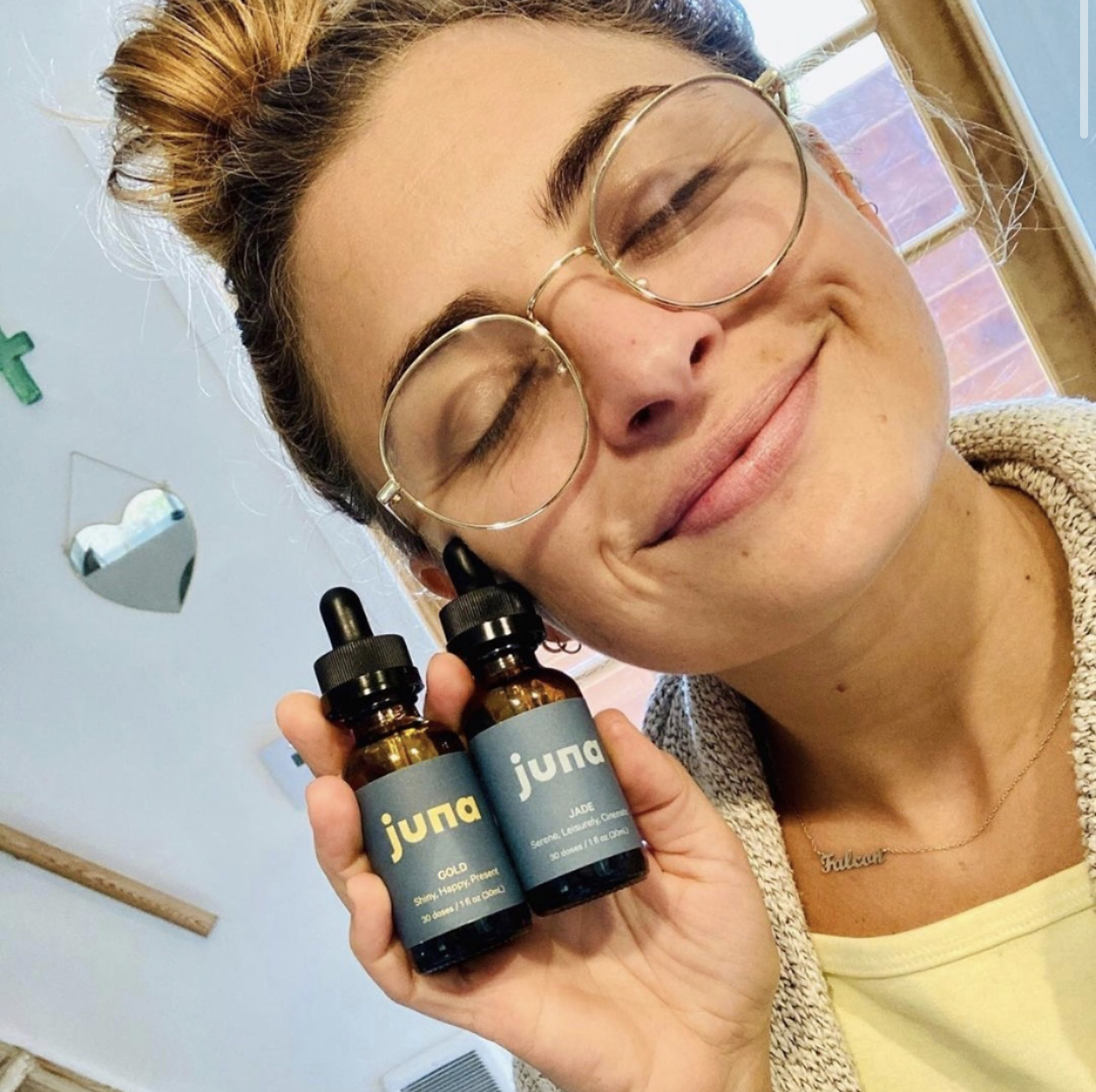 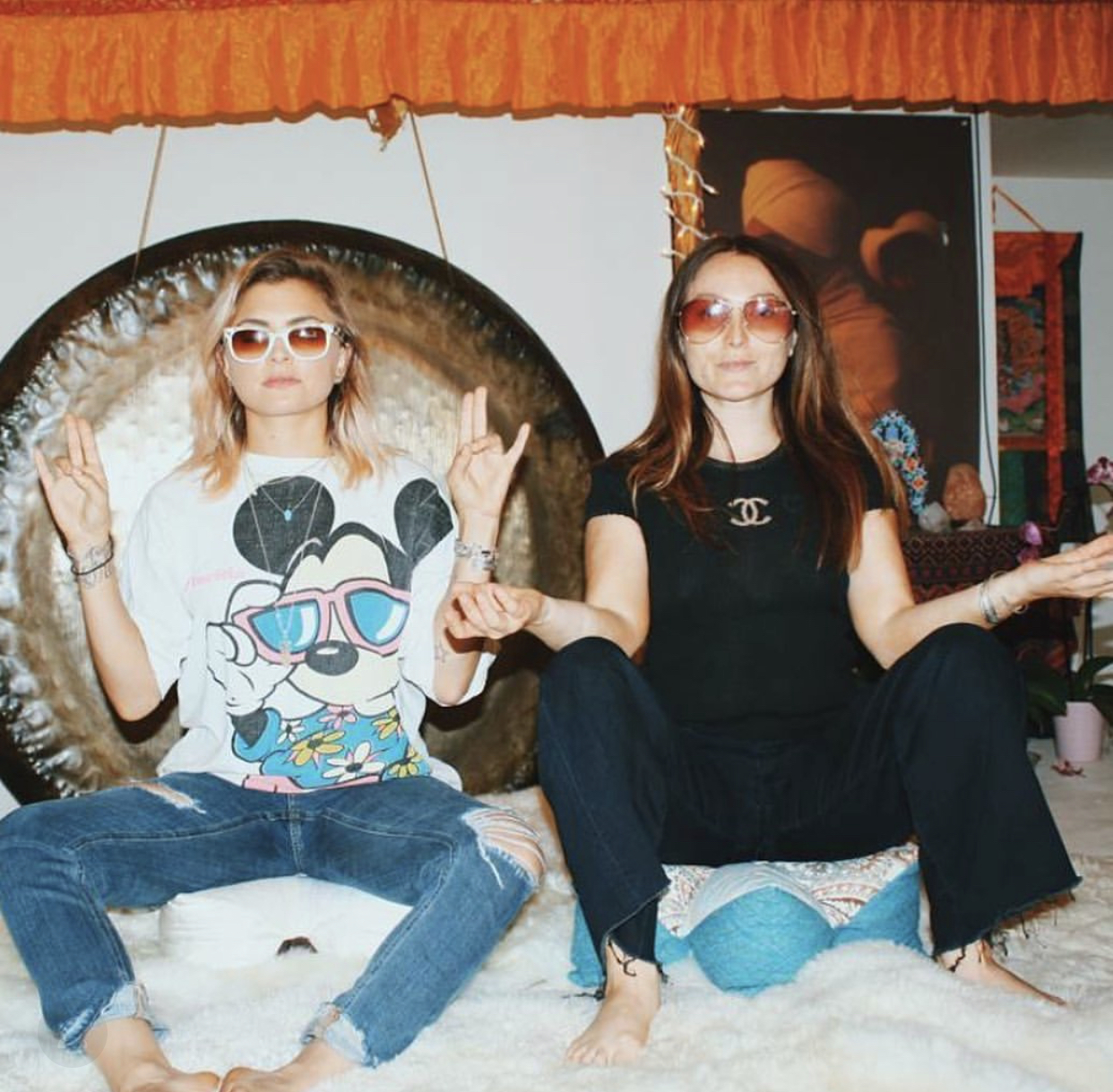 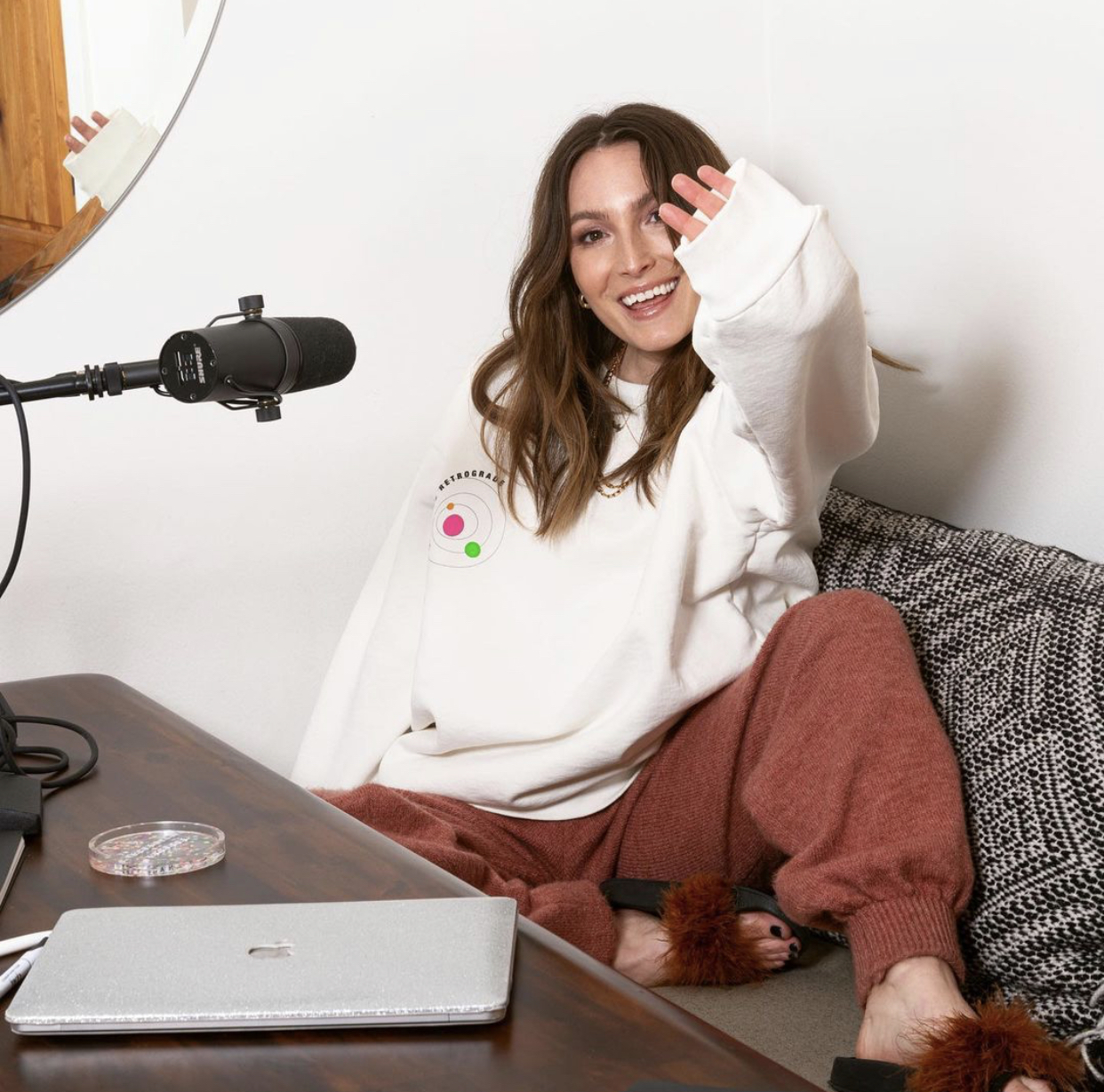 WHY ARE YOU STILL HERE? GO LISTEN TO AN EPISODE~!

LISTEN TO THE LATEST EPISODE 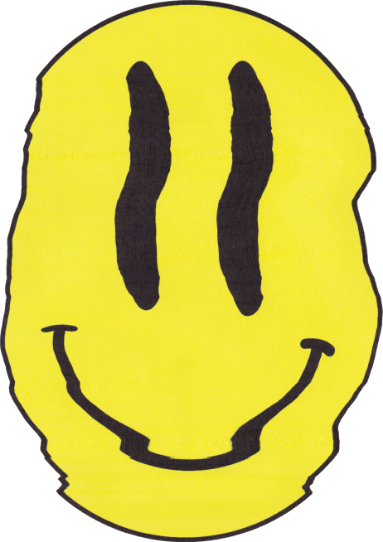